Adolescence, Resilience, and the Prefrontal Cortex 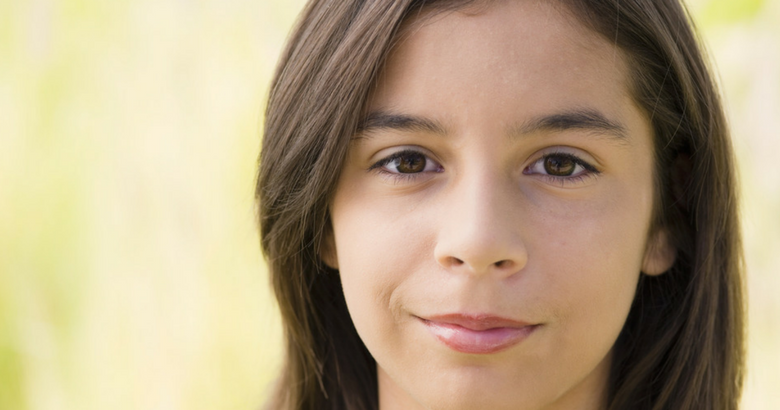 A little background on the Prefrontal Cortex

As a psychiatrist, I believe it’s very important to understand the natural development and decline of the brain throughout the lifetime. This is essential for assessing whether development and behavior is normal or impaired.

The CEO of the Brain

Relative to behavior, one of the most important parts of brain is the prefrontal cortex (PFC). Located directly behind the forehead, the PFC is often referred to as the “CEO” of the brain. It is responsible for what is termed “executive functioning.” Executive function includes performing tasks such as focusing attention, organizing thoughts and problem solving, foreseeing and weighing possible consequences of behavior, impulse control, and modulation of emotion. Basically, when functioning properly, the PFC is responsible for helping us to think abstractly and make good decisions using information pertinent to a given situation.

Stress and the Prefrontal Cortex

Obviously, chronic stress can have a negative impact on our lives. Although stress has many different effects on the body, one of the main reasons that stress can impact our thinking and behavior is because of the influence it has on the prefrontal cortex.

Arnsten (2009) notes that even acute, mild stress (such as studying for an exam or public speaking) can impair prefrontal cortical function. When this occurs, PFC tasks (such as quality decision making) are impaired, while engrained habits are spared or enhanced. This can lead to a loss of self-control and contribute to maladaptive behavior. The definition of chronic stress is stress that lasts more than one week (Joels & Baram, 2008). Chronic stress can cause permanent dysfunction of the prefrontal cortex and other brain structures (such as disrupting memory).

However, stress can begin to adversely affect the function of the PFC even at an early age. Pre-school age children of depressed mothers exhibit alterations in frontal lobe activity that correlate with diminished empathy and other behavioral problems (Lupien, McEwen, Gunnar & Heim, 2009). A study by Carrion, Weems, Richert, Hoffman and Reiss (2010) reports that youth who have experienced trauma and subsequently develop posttraumatic stress symptoms have increased levels of cortisol secretion and decreased brain volumes, particularly in the area of the left PFC. This helps us understand why young people who grow up in stressful (and often traumatic) situations often do not display adaptable and/or appropriate behavior.

Resilience and the Prefrontal Cortex

Resilience refers to the capacity of someone to withstand shock without permanent deformation, and the tendency to recover from or adjust easily to misfortune or change. The PFC is the primary area of the brain that helps us to deal with change in a rational manner by organizing thoughts, problem solving, and adjusting behavior when situations change. As such, we can clearly see that an optimally functioning PFC is vital to resilience. Fortunately, there are things that can be done to strengthen the development of the prefrontal cortex. Because adolescence is the most important time for PFC development, it also provides an optimal opportunity for positive intervention to bolster PFC activity.

Not a teenager anymore? Even older adults can still “remodel and optimize” their PFC …it is never too late, there is hope!