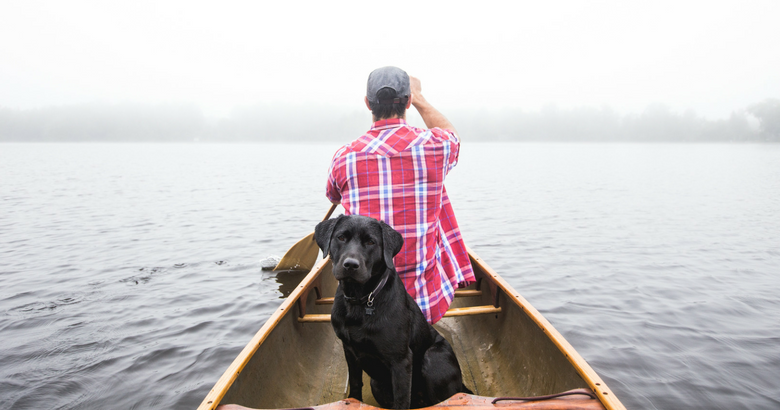 Brian Phillips* couldn’t get his hands to stop shaking. The tremor was so bad he couldn’t hold a fork to his mouth without using both hands. His doctor referred him to a neurologist, who immediately recognized the tremor as a side effect of Brian’s lithium medication. “Tell your psychiatrist he needs to wean you off the lithium,” he said.

After suffering from bipolar for 16 years, 51 year-old Brian was fed up. After six hospitalizations and multiple manic and hypomanic episodes, he was tired of struggling with the disease. “If I can just get these tremors to go away, it will help.” Brian thought.

But unfortunately, things got worse before they got better. Much worse. While titrating off of lithium, Brian went into one of the worst manic episodes of his life. He was hospitalized for two months. To make matters worse, Brian’s long-time psychiatrist closed his private practice and moved away.

After he was discharged from the hospital, Brian was referred to Dr. Daniel Binus, Auburn psychiatrist and medical director of Beautiful Minds Medical. “I barely remember my first appointment,” Brian recalls. “I was so out of it. My wife got me in the car and brought me in. I didn’t know it then, but that appointment saved my life.”

In the coming weeks and months, Brian experienced a psychiatric approach that was different than what he was used to. In addition to managing Brian’s medications, Dr. Binus also prescribed new lifestyle habits for him—habits like nutrition, exercise, and sleep. He also put Brian on several nutritional supplements, including Vitamin D and certain B vitamins.

This approach stabilized Brian’s mood and also greatly minimized the side effects he was experiencing from his medications. Even serious side effects were resolved, such as tardive dyskinesia, a condition which caused Brian to make spastic, involuntary movements. When Brian’s tongue started burning as another side effect, Dr. Binus worked with his pharmacist to come up with a special mouthwash concoction that cooled the burning and brought relief.

In addition to full blown manic episodes and hospitalizations, Brian had also become accustomed to hypomanic episodes about once every two months. These mood swings were hard on his life and his relationships, but he thought they were inevitable. Brian responded to these episodes the only way he knew how, by taking a medication that left him exhausted and incapacitated. Luckily for Brian, hypomania was soon to be a thing of the past.

With his mood stabilized and his side effects under control, Brian was able to start living again. He took up distance walking and lost 40 pounds. He was able to get quality sleep for the first time in many years. But Brian’s health isn’t the only thing that improved, his relationships did too. “It was so hard on my wife when I was in a manic or hypomanic episode,” Brian says. “I’m able to have a much more stable marriage now.”

“The long and the short of it is that I feel like Dr. Binus saved my life. I really do. I was not in a good place when I met him. And now I’ve been solid for three years. No mania. No hypomania. What he prescribes—the lifestyle, the medicine, all of it… it really works.”

Brian’s story highlights the encouraging reality that many people suffering from mental illness can experience dramatic improvements by following a comprehensive lifestyle approach while working closely with their healthcare providers.

“Before, bipolar was like this big monster that could creep up and take me down,” Brian reflects, “but now, I’m not freaked out about my disease. I feel very confident. Just feeling stable helps me experience life in a whole new way.”