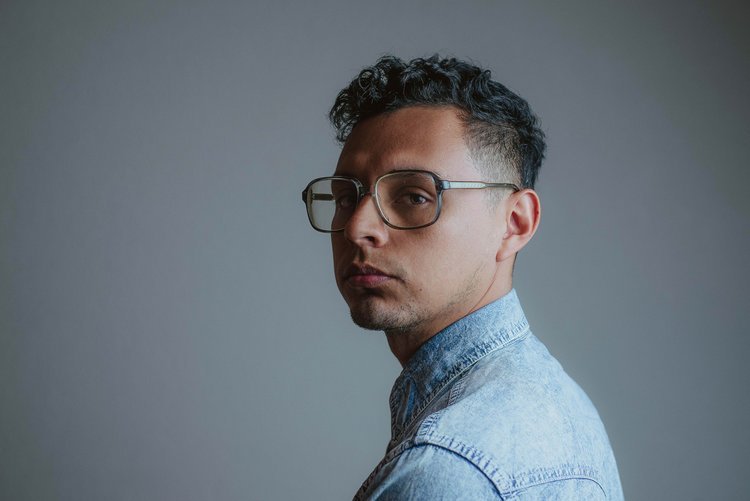 One of the most integral components of a person’s health is the mind.

Your mental health is inseparable from your physical health. While this might be obvious to many, it is still an incredibly stigmatized topic of discussion. This is especially true for men, who are often ridiculed for daring to talk about mental struggles.

Men who are honest about mental issues they are facing are often considered weak or inferior and are ostracized for their behavior. It is common in our culture to say “Man Up,” “Get Over It,” or other dismissive comments when men share their feelings.

This is very unfortunate, as 10% of men suffer from depression daily. In other words, more than six million men are experiencing depression in any given day, and more over the period of their lifespan. Further, more than 3 million men struggle with anxiety daily. Anxiety is often dismissed as crankiness, and depression as being tired, antisocial, or otherwise. Men also suffer from schizophrenia at a much higher rate: 90% of people diagnosed as schizophrenic are men. Surprisingly, 10 million men in the U.S. suffer from an eating disorder in their lifetime. Men are also much more likely to develop alcohol or drug dependencies than women, and suicide is the second-most common cause of death for men between the ages of 10 and 39.

Mental problems are killing men. How can we stop this?

As a society, we must work together to overcome our tendency to tell men to ignore their feelings. It’s common, and it’s okay to experience sadness, anxiety, and any other emotional or mental trauma that can affect us all as humans. And it’s okay - and necessary - to talk about it and seek help.

No one should suffer in silence.

A few courageous men have opened up about their own suffering to help us all.

Famous singer Zayn Malik openly discussed his struggle with anxiety and his battle with an eating disorder.

The Cleveland Cavaliers’ Kevin Love wrote an op-ed entitled “Everyone Is Going Through Something,” detailing his panic attacks.

Dwayne “The Rock” Johnson recently revealed his battle with depression after his mother attempted suicide when he was a teenager:

“[It] took me a long time to realize it but the key is to not be afraid to open up. Especially us dudes have a tendency to keep it in. You’re not alone.”

Together, we can work to fight this stigma and protect our men from the consequences of ignoring mental health.

For general information on mental health and to locate treatment services in your area, call the Substance Abuse and Mental Health Services Administration Treatment Referral Helpline at 1-800-662-HELP (4357).

Originally adapted in part from Men’s Health: Not Talking About Mental Health is Literally Killing Men.