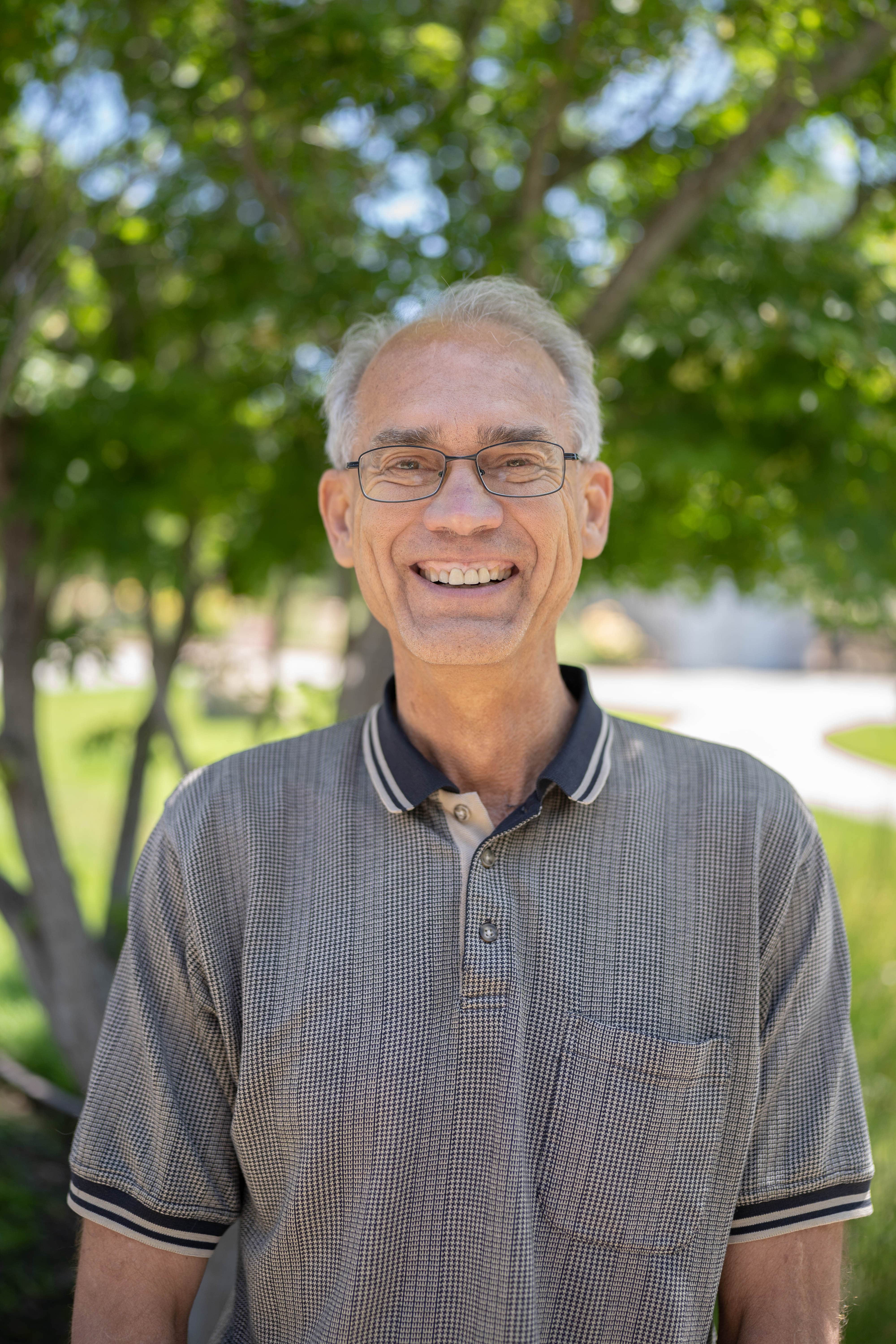 Robert Nordman has been practicing as a physician assistant (PA) since 2002 after graduating from Wayne State University in Detroit, MI. He also has a master’s in teaching from Andrew’s University, where he was credentialed in English, religion, and science on the secondary level. He taught five years at Battle Creek Academy. His undergraduate training included religion and health at Weimar College.

Robert commenced his PA career working in physical medicine and rehab for six years. He then transitioned to hospital medicine for two years before making a move to Arizona where he joined a family practice. For two years, he served patients in both primary care and psychiatry before transitioning entirely to psychiatry.

Prior to becoming a PA, Robert gained experience in lifestyle medicine centers in three states. He has a great interest in helping patients understand and incorporate non-pharmacological approaches to improve their mental health. Leisure interests include gardening, classical music, beekeeping, hiking, traveling, nutrition, investing in stocks, and reading.

In 2016 Robert joined the team at Beautiful Minds Medical as a psychiatric physician assistant.  He sees a full patient load daily and occasionally lectures for the Intensive Outpatient Program.