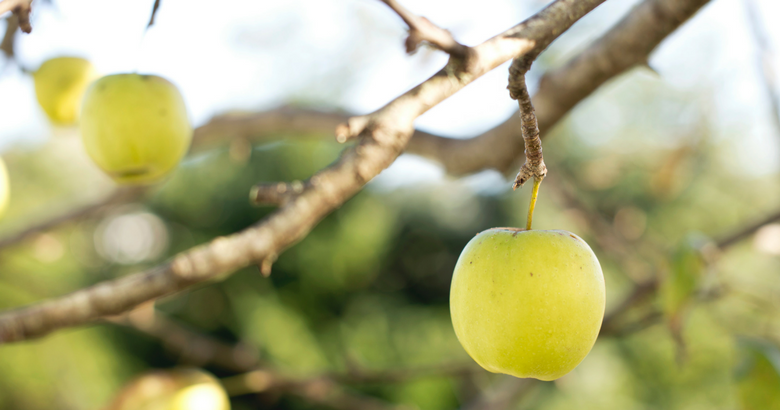 Recently, 3 new studies shedding some light on this issue were published online in Environmental Health Perspectives, a journal published by the National Institute of Environmental Health Sciences.  Interestingly, the results of these 3 separate studies that were done by 3 different research groups point in the same direction- that prenatal exposure to organophosphate (OP) pesticides are linked to IQ deficits in school-age children.  Unfortunately for all of us, OP pesticides continue to be used widely on fruit and vegetable crops in the United States.

The University of North Carolina conducted the first study which examined the relationship between OP exposure (dialkyl phosphate), the enzyme that metabolizes this pesticide and cognitive development.  Researchers found that the total prenatal OP level was associated with a decrement in mental development at 12 months in blacks and Hispanics.  This decrement in functioning was particularly notable in perceptual reasoning, and continued throughout early childhood.

The second study, completed by researchers at UC Berkeley, assessed how exposure of the OP pesticide dialkyl phosphate impacts the cognitive abilities of children.  Researchers found that seven-year-old children with the highest levels of prenatal OP exposure had an average deficit of 7.0 IQ-points when compared to those who had the lowest prenatal OP exposure.

Finally, in the third study, investigators from Columbia University looked at the effect of prenatal exposure to chlorpyrifos (CPF), a pesticide used to kill cockroaches and other pests.  This study found that prenatal exposure was linked IQ and working memory deficits.  Even though this pesticide has been banned for use in the home it is still used to spray food crops.

So what do I conclude from all of this?

Maybe paying a little more for organic isn’t such a bad idea after all!