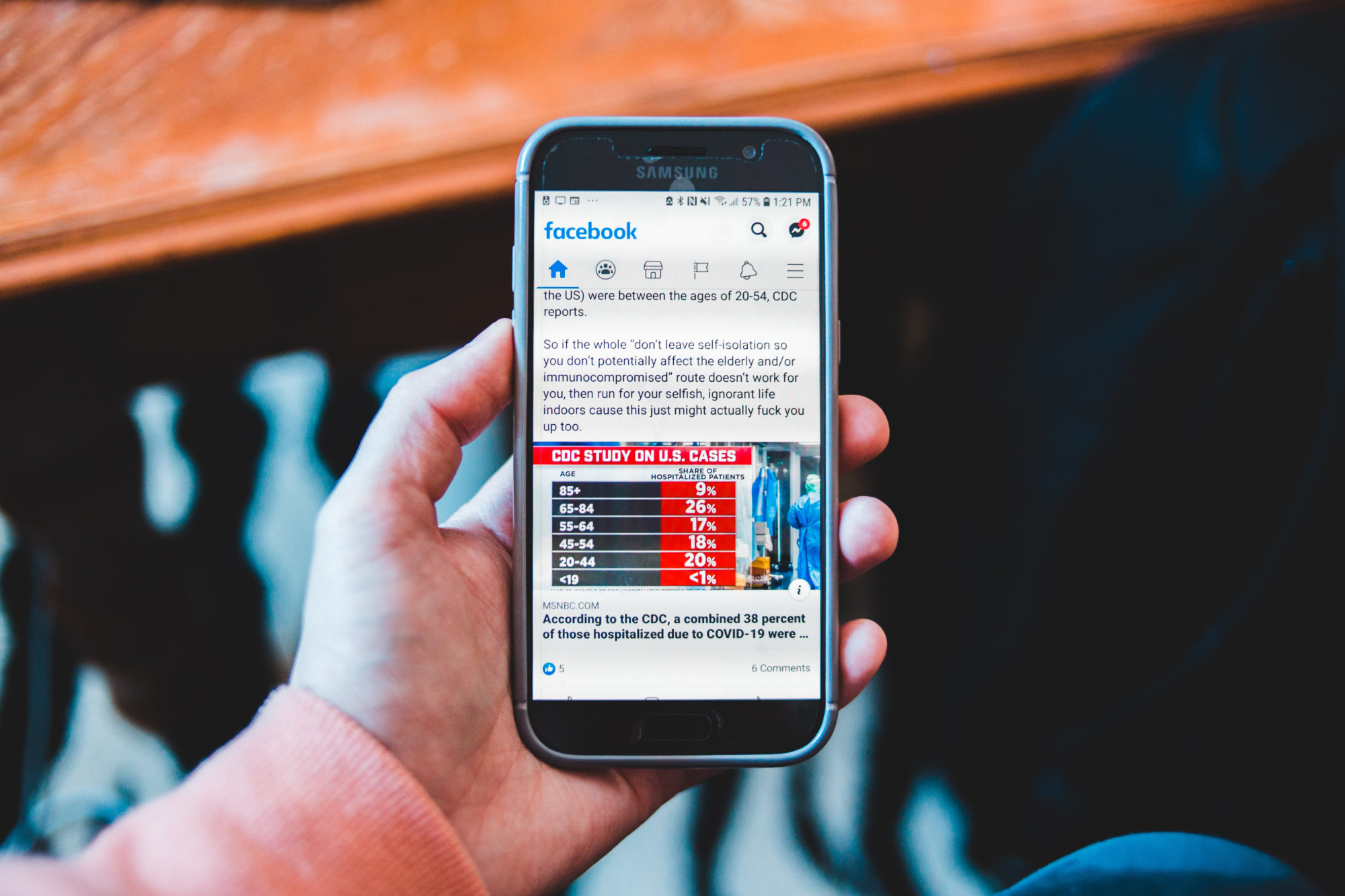 Psychological research on past crises can help people cope with the daily — sometimes hourly — newsflashes about the coronavirus.

While the new pandemic is unique in many ways, there are lessons to be learned from a significant body of literature on the psychological and behavioral health responses and consequences of disaster events.